Literature and the Law: Home

This guide is for Literature and the Law ENGL 3684

How to Read a Legal Citation!

Cases are published in reporters. A case citation is generally made up of the following parts: 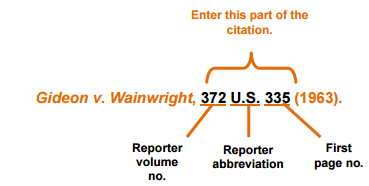 Trail of the Century 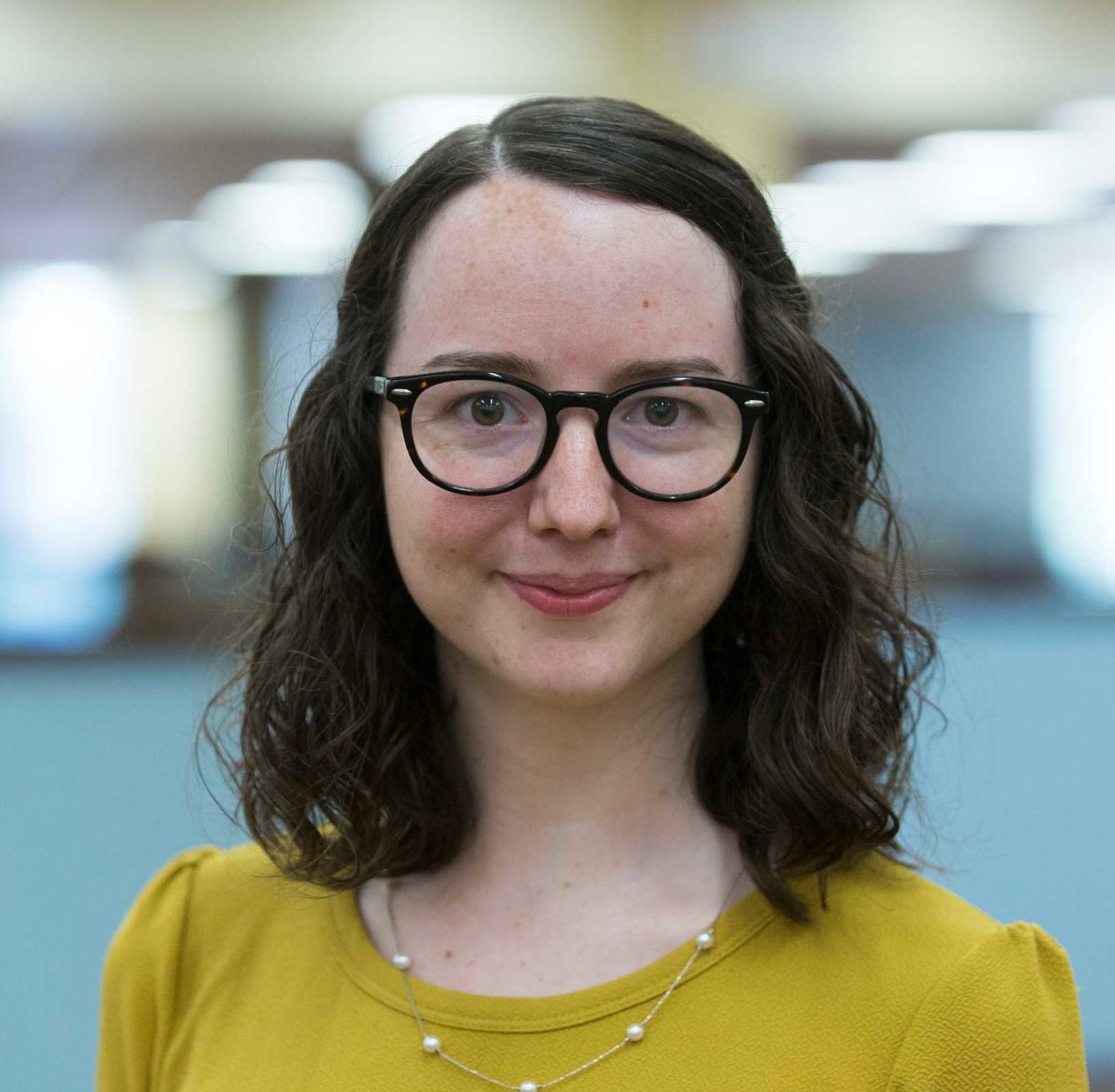