Health and Libraries During COVID-19: An MLA International and Intercultural Session: Home

Health and Libraries during COVID-19:
An MLA International and Intercultural Session

Join this collaborative panel discussion to hear from and engage with a panel of Library and Information Science (LIS) professionals and students from around the world on how they promote equity in access to health information and library services and programs, especially during a pandemic.

During this session, participants will hear a range of examples related to:

Participants will have opportunities to discuss with presenters how they implemented the tools at their disposal in innovative and creative ways.

How to take part 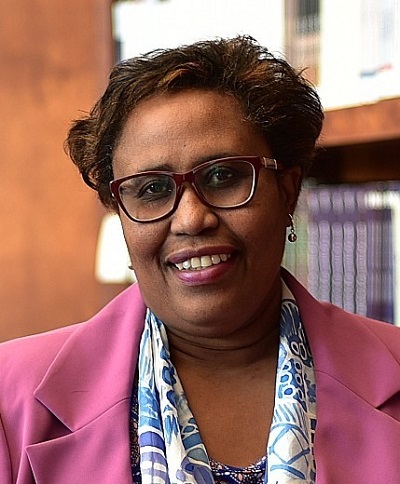 Avril Reid is Chair-elect of the International Cooperation Caucus of the MLA and Head of the Medical Library, the University of the West Indies, St Augustine Campus, Trinidad and Tobago, West Indies. She has worked in the field of Medical Librarianship for over 30 years and has significant experience at the international level as  former Head, Reference and Referral Services of the Libraries and Information Network of the World Health Organization, Geneva, Switzerland. She also held the position of  Manager of the flagship Al Maktoum Medical Library in Dubai, United Arab Emirates, where she spearheaded services for the School of Dentistry and a new College of Medicine.  Beyond the academic setting, she has also provided her expertise at the national and regional levels in the Caribbean region. She is a graduate of the Loughborough University, United Kingdom and the University of the West Indies and has specific interests in networking activities and collaboration of medical librarians globally. 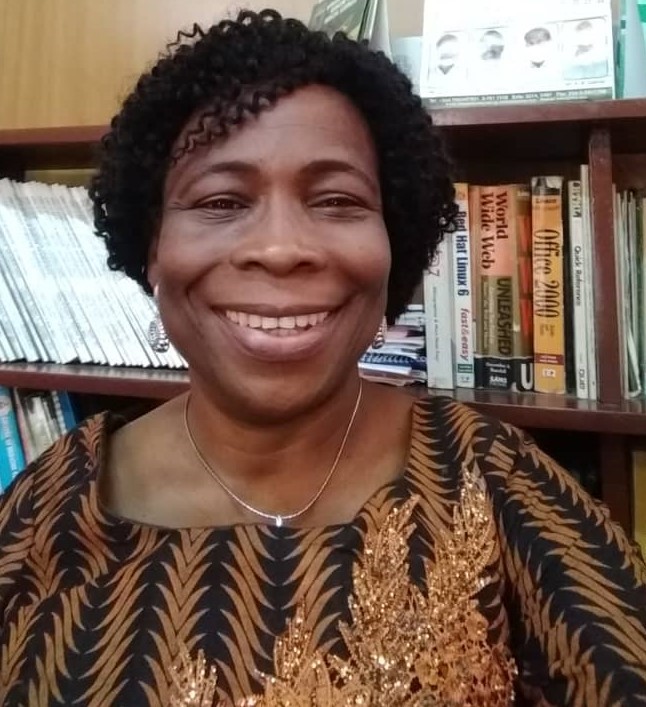 Grace Ajuwon is an academic health sciences librarian.  She is currently the Acting Director of  E. Latunde Odeku Medical Library, College of Medicine, University of Ibadan, Nigeria.  She has been working in this Library since 2000.  She obtained the bachelors in Anthropology and Masters and Ph.D. degrees in Library, archival and information studies from the University of Ibadan. She was the reference and information services librarian for many years and later the users' services, education and training librarian. As an academic librarian, Grace conducts research and has published in both national, regional and international journals. She has also presented findings of her studies at both national and international conferences.  Grace trains faculty, residents, students and other health  workers on how to access, retrieve and use electronic information resources including databases, Hinari. She also conducts regular training for students and staff on use of bibliographic management tools including Endnote, Zotero and Mendeley.  Grace is the current President of Association for Health Information and Libraries in Africa (AHILA). 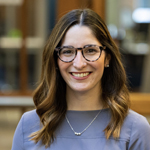 Since March 2020, Ana has collaborated with the Monitoring COVID-19 in Latin America and the Caribbean project, mainly writing reports for the COVID-19 response in Puerto Rico. Before coming to Suffolk in 2017, Ana served as a judicial clerk in Middlesex County in New Jersey. Since joining the Suffolk University Law School community as a legal research librarian, Ana has taught upper-level advanced legal research courses, including one designed for students interested in pursuing a judicial clerkship after law school. Ana has a BA in History from the University of Puerto Rico- Mayagüez, an MLIS from Long Island University, a JD from the Pontifical Catholic University of Puerto Rico and is currently pursuing an LLM from Washington University in St.Louis. 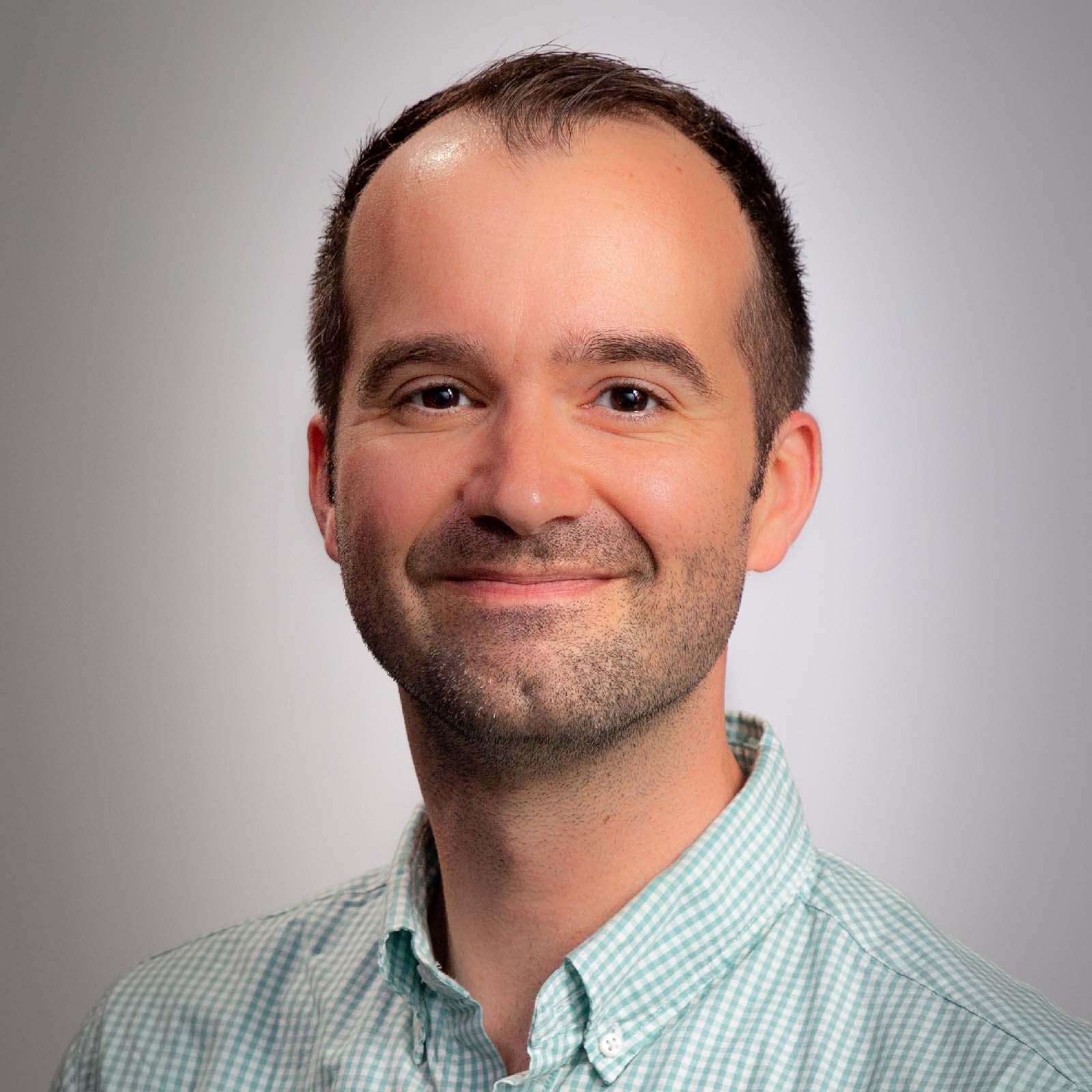 Jonathan Pringle is an archivist who has been practicing in the Southwest since 2008. He graduated from the University of British Columbia’s Master of Archives Studies program in 2008. With his degree, he took an additional First Nations concentration, which led him to better understand the unique relationships between archives and their application in Indigenous contexts. After graduating, he worked in Arizona at both the Museum of Northern Arizona and Northern Arizona University. After his husband was accepted into a Physician Assistant program in Albuquerque in 2019, Jonathan relocated and found employment at the UNM Health Sciences Library. He enjoys engaging in work that strives to create equity, particularly with underrepresented populations. He is also a recent immigrant, having obtained dual Canadian/American citizenship in 2017. 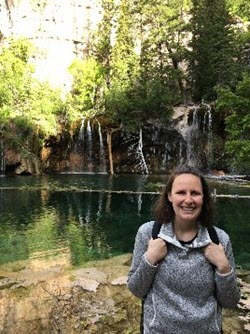 Ellie Svoboda is currently finishing her MLIS degree at the University of Denver. She works as the Education Informationist at the Strauss Health Sciences Library and is involved in the OER efforts on the Anschutz campus. Ellie has eight years of K-12 teaching experience and enjoys connecting with patrons (even if it's over Zoom for now). 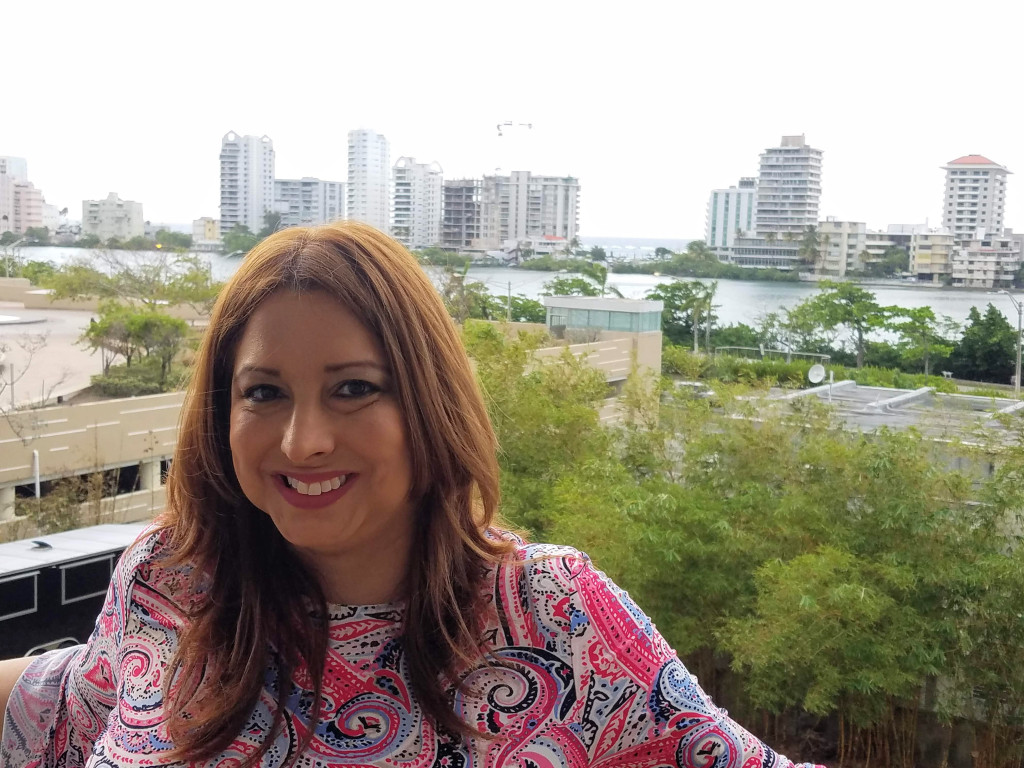 Karen Centeno-Casillas holds a Bachelor of Arts in Secondary Education with a Concentration in General-Vocal Music from the Faculty of Education and a Master's Degree in Information Sciences from the Graduate School of Information Sciences and Technologies, both from the University from Puerto Rico. In the professional field, she works as a Liaison Librarian for the Darden College of Education and Professional Studies at Old Dominion University, in the city of Norfolk, Virginia. Since January 2015 as an adjunct professor at the Graduate School of Information Sciences and Technologies where she teaches courses related to the school library. Her professional experience is at different levels, e.g. school library, public library, community and academic libraries. She has excelled in the study and practice of the development of information competencies at the school level. She has conducted research and participated as a speaker at the international level. She also does workshops and training seminars for teachers, librarians, and members of special communities.

The MLA International Cooperation Caucus is grateful to all our speakers in this session and we're excited to talk with session participants and in Twitter chat before and following the session! We'd love to collaborate with you for future programs and initiatives to connect around the world - reach out anytime and stay in touch!