Native Voices: Native Peoples' Concepts of Health and Illness is a unique exhibition on view at Newman Library from September 16, 2016 through October 25, 2016.

Join us for a panel discussion and screening of video interviews from the exhibit, “Native Voices: Native Peoples’ Concepts of Health and Illness.” Panelists will discuss topics in the videos, their own experiences, work, and research. Audience questions are welcome!

Sam Cook, Ph.D., Director of American Indian Studies in the Department of Sociology at Virginia Tech. A cultural anthropologist by training, his current research focuses on Indigenous ecologies and knowledge systems, and the relationship between Native and Western science. [Attending from Blacksburg.] 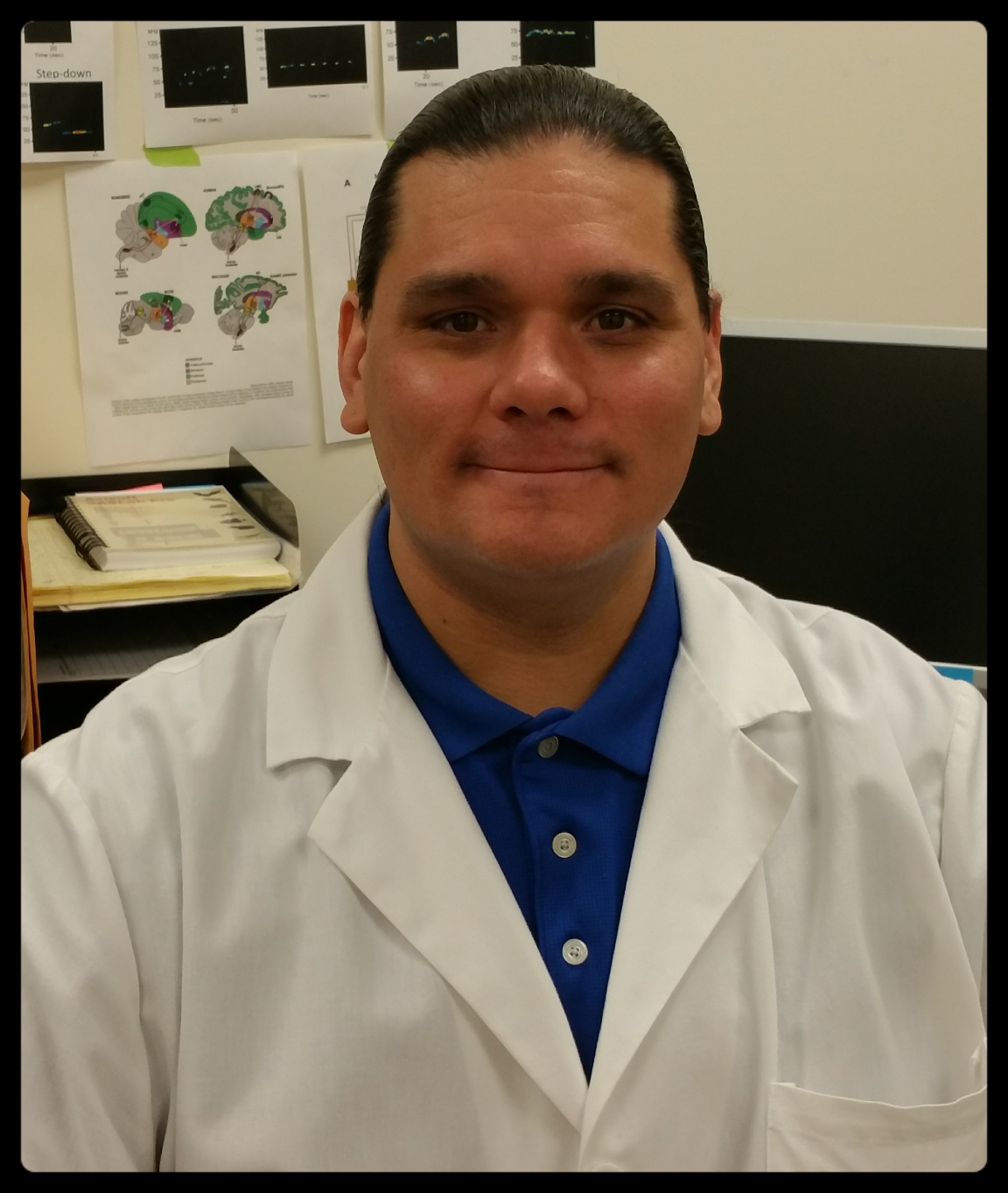 Mike Bowers, Ph.D., Assistant Professor, School of Neuroscience at Virginia Tech. Dr. Bowers received his B.S. in biology and psychology at Oklahoma State University. He received a M.S in linguistics from the University of New Mexico and his PhD from Oklahoma State University where he focused on Bilingualism and hemispheric processing. He performed his postdoctoral training at the University of Maryland School of Medicine specializing in neuroendocrinology and molecular biology. [Attending from Blacksburg.] 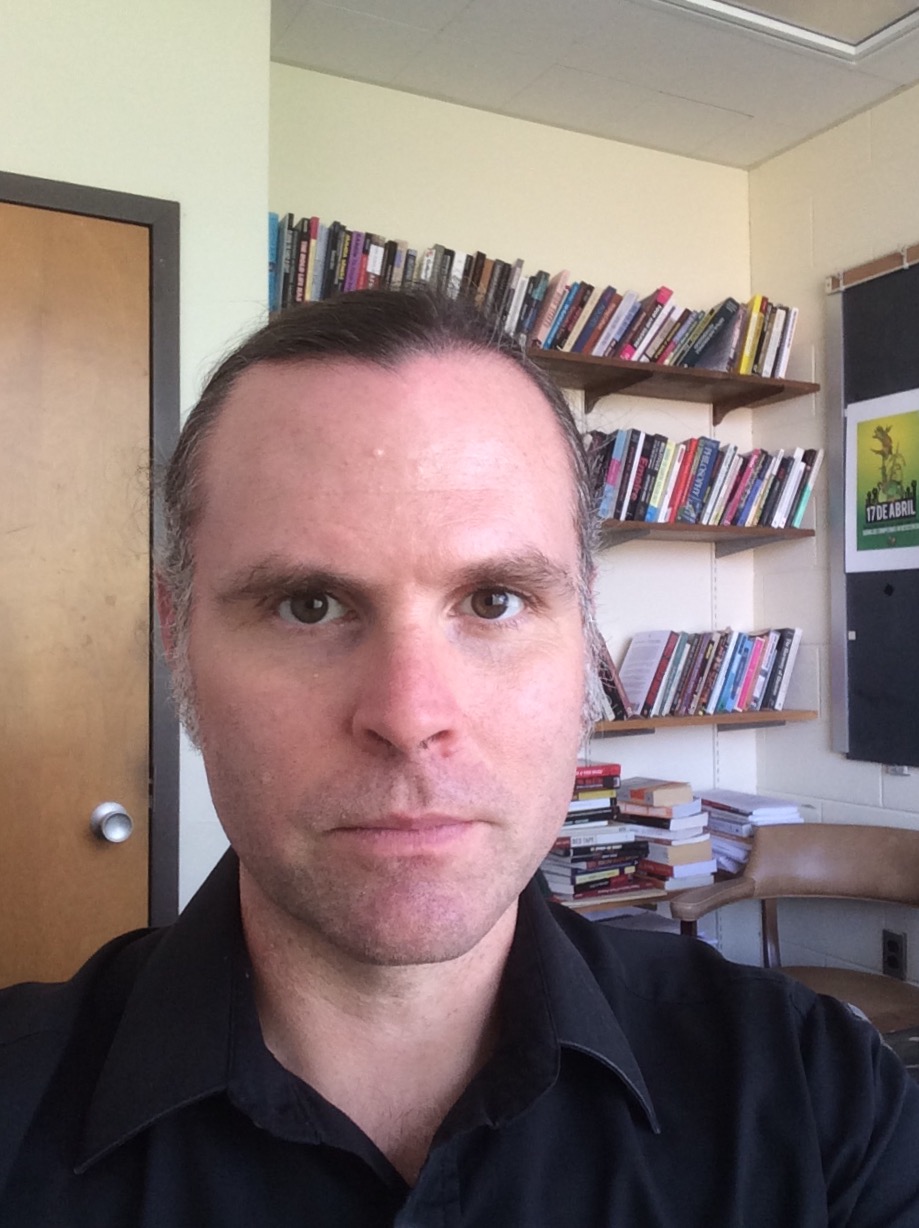 Nicholas (Nick) Copeland, Ph.D., Assistant Professor, Department of Sociology at Virginia Tech, is a sociocultural anthropologist with over fifteen years of research experience in indigenous communities in rural Guatemala. His forthcoming book examines how electoral democracy was assembled in rural villages during a counterinsurgency, and how democracy operates alongside political and economic violence to disfigure grassroots politics. His current project examines how Mayan farmers respond to food security initiatives and food sovereignty movements in the midst of a food crisis. [Attending from Blacksburg.] 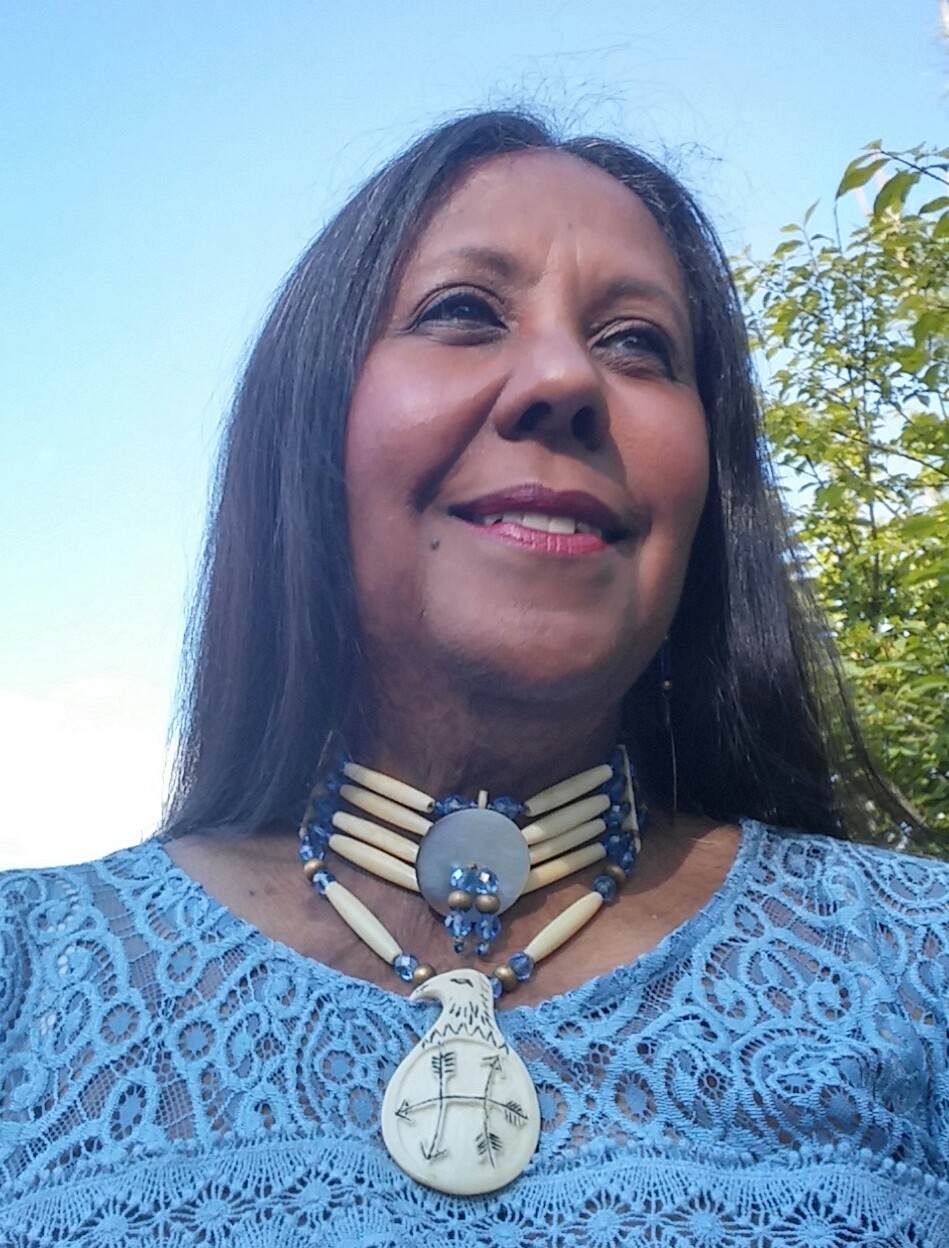 Victoria Ferguson, Monacan horticulturalist and trained dietician. In her research she has investigated past and current practices of growing food, gardening, and gathering, along with nutrition and eating practices broadly. She directed the original planting of the Monacan portion of the Turfgrass Research Center garden at Virginia Tech. She also developed the Monacan Exhibit at the Natural Bridge Park and provides classes and trainings there and elsewhere. She integrates the People's stories about the origin of corn with presentations about the ingenuity of intercropping and the domestic/wild diet of people from this region. [Attending from Roanoke.]

Rebecca J. Hester, Ph.D. Assistant Professor, Department of Science, Technology and Society at Virginia Tech. She received her Ph.D. in Politics from the University of California Santa Cruz. Her dissertation research examined the promotion of indigenous health in Mexican migrant communities from southern Mexico living in the United States. As an outgrowth of that research she served on the board of directors for Centro Binacional para el Desarollo Indígena Oaxaqueño, an indigenous non-profit in California. She continues to serve as an advisor to that organization and to its sister institution, Frente Indígena de Organizaciones Binacionales, a binational indigenous social movement organization in the United States and Mexico. She is currently working on a book tentatively titled Embodied Politics: Health Promotion in Indigenous Mexican Migrant Communities in California. [Attending from Blacksburg.] 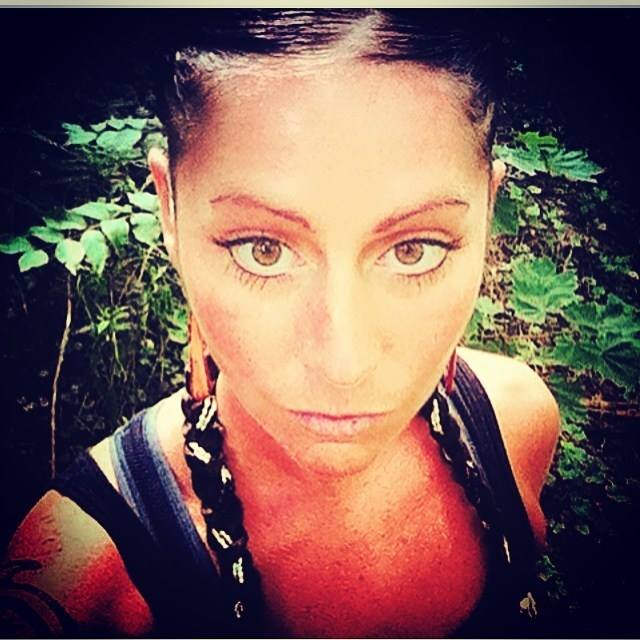 Mae Hey, Doctoral Candidate in the confluence of Indigenous knowledge/worldview and science education at Virginia Tech. She is trained as a geologist and chose this field as a vehicle for obtaining formal training in the necessary arts of careful observation and thoughtful participation with Nature—what is known as ‘science’ in western thinking. She became an interpreter for the stories rocks reveal about the past, present, and future to teach us how to live more synergistically with Earth’s resilient, adaptive, and dynamic systems if we are willing and able to listen. However, before the end of her formal training, she discovered that much of modern geology, like many contemporary westernized human endeavors, is focused on anthrocentric exploitation, something that mis-aligns with her Indigenous worldview. For this reason and others, the focus of her research is now on how to build communities and learning experiences that re-kindle the types of human-Nature relationships that have allowed for our co-evolution and co-existence in this multiverse since time immemorial. [Attending from Blacksburg.]