This guide is designed to help researchers locate resources in Special Collections and University Archives (SCUA) relating to Appalachia generally, as well as about specific topics. There are also links to other collections both analog and digital available online and from other institutions. This guide does not contain all of the materials in SCUA related to Appalachia, but is intended to be a helpful starting point for researchers.

This guide is broken up into sections by topic. Under each topic tab you will find links to resources including books, manuscript collections, and media. The "Digital/Online Resources" section contains links to digital paper collections, A/V and oral history collections, and search tools for primary sources and keywords. Digital and A/V materials related to a specific topic can be located under each topic section.

Rather than just one collection, this guide uses many different source materials from across the archives. If you are interested in learning more about a specific collection or have any questions, don't hesitate to contact a staff member for help or suggestions!

Other Guides from the University Libraries

"Appalachia" refers to a region in the eastern United States, named for its weathered mountain system. The Appalachian mountains stretch from New York to Mississippi, but definitions on what "is" Appalachia are constantly changing. The topography of the mountains is not the only way the boundaries of Appalachia are determined; politics, economics, and culture all play a role in determining what is and isn't Appalachia. Commonly, definitions of Appalachia include areas in and near the mountain range in Alabama, North and South Carolina, Georgia, Kentucky, Maryland, Ohio, Pennsylvania, Tennessee, Virginia, and all of West Virginia. Occasionally, parts of Mississippi, Maryland, and New Jersey are included. The cultural "core" region (where the ties to the history, culture, economy, and mountain land are considered strongest) generally includes northern Georgia, eastern Kentucky, western North Carolina, east Tennessee, southwestern Virginia, and West Virginia. This definition of a core region is not to exclude those who identify with Appalachia or as Appalachians, but to provide researchers with a starting point.

These definitions, and further information on how they can change, can be found in the introduction of the Encyclopedia of Appalachia.

Special Collections has well over 1,000 manuscript collections with content relating to Appalachia. You can search for these collections and view their finding aids here. This is more helpful if you already have a specific topic in mind, such as education in Appalachia or a particular region.

Selections from our Collections 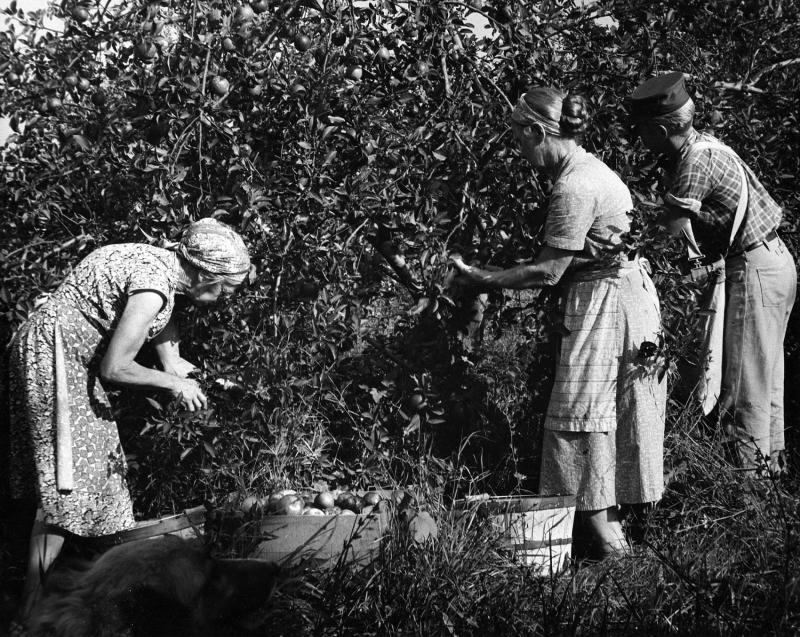 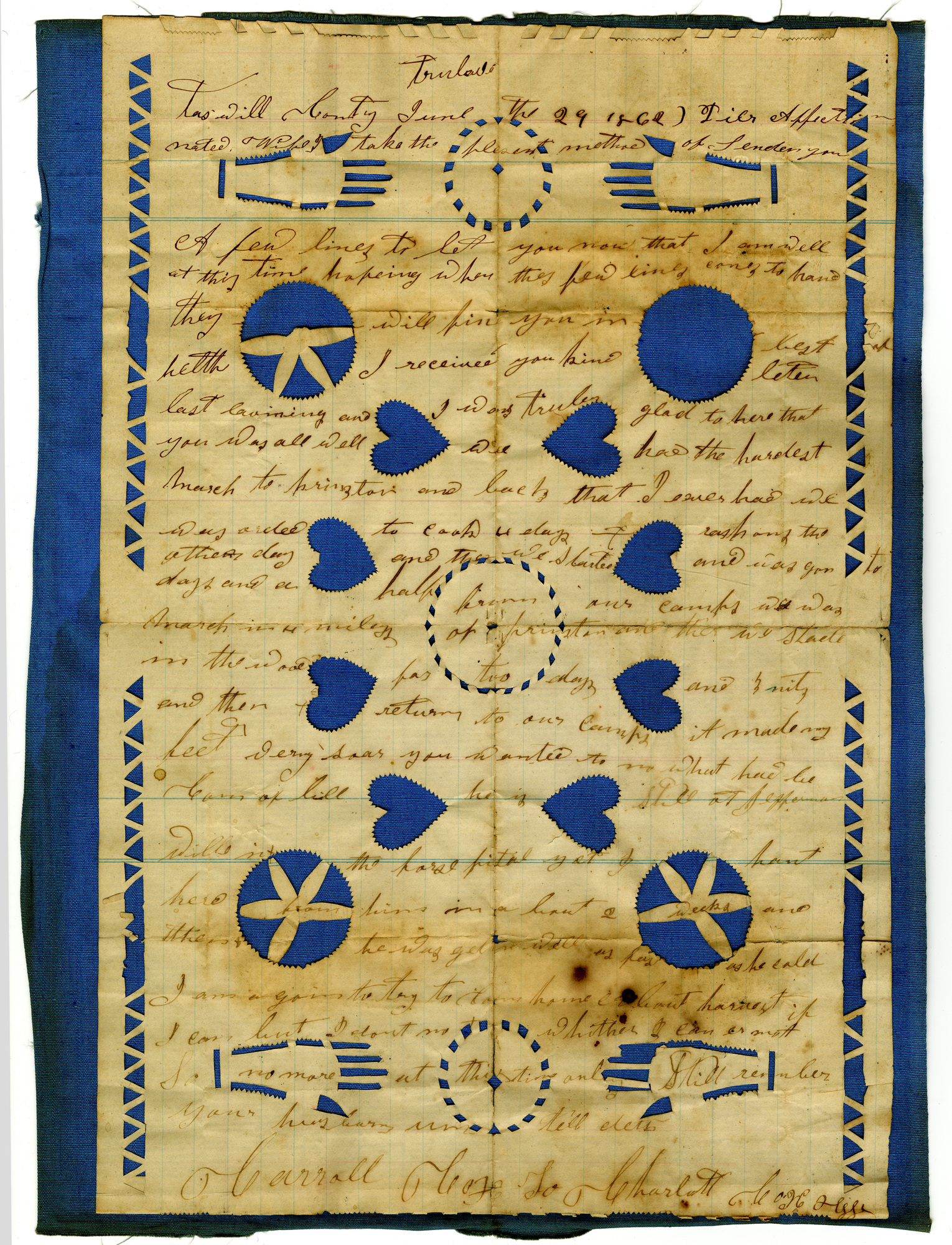 Letter from Isaac Cox to his wife. 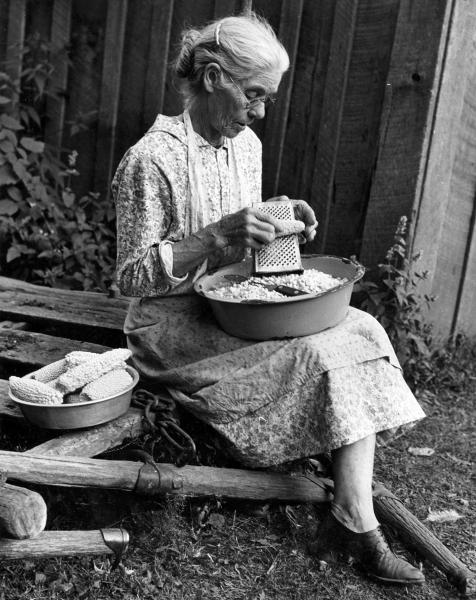 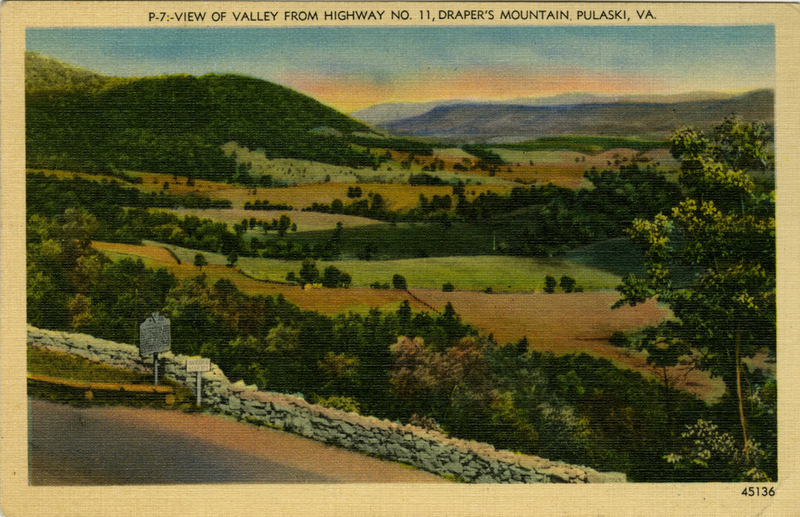 View of Valley from Highway No. 11, Draper's Mountain, Pulaski, VA. From the Appalachian Postcard Collection. 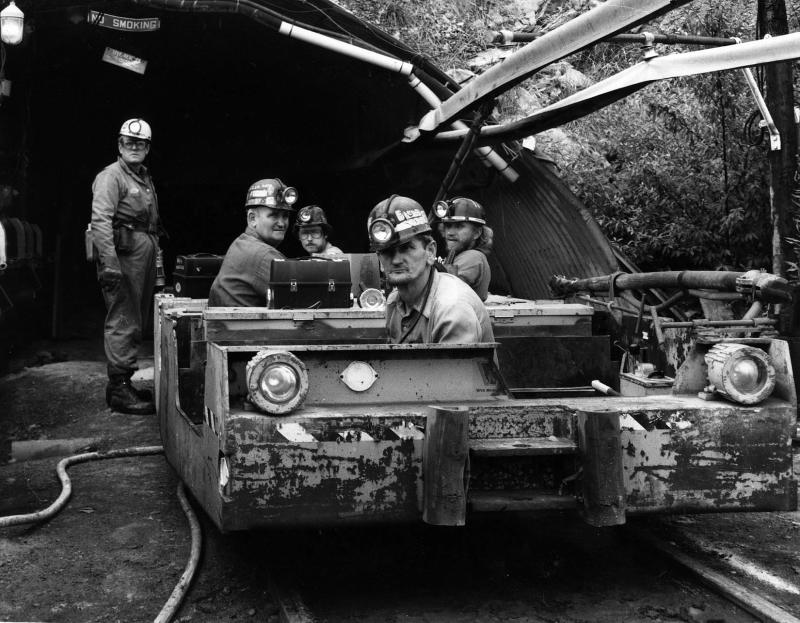 Crew of miners entering the south portal of Westmoreland Coal Mine on Black Mountain to begin their 8-hour shift. From the Earl Palmer Appalachian Photograph Collection. 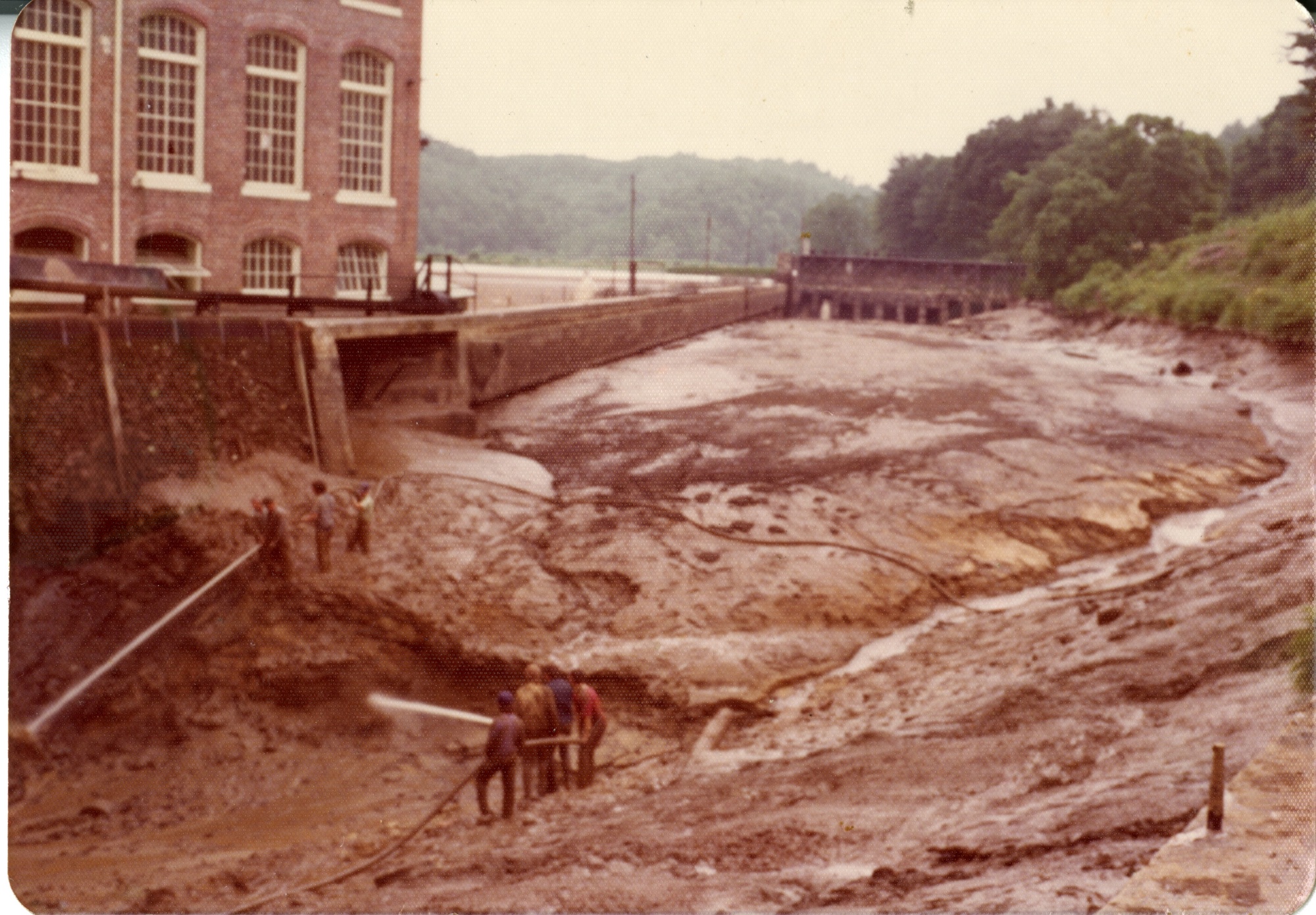 Several mill employees use large hoses to wash waste products from the mill into the river. From the Fries Textile Plant Records. 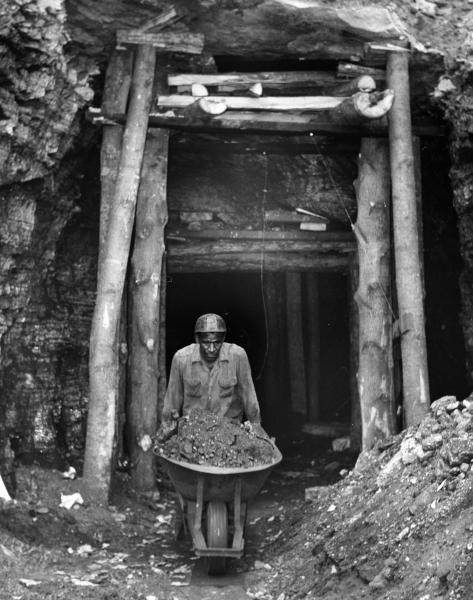 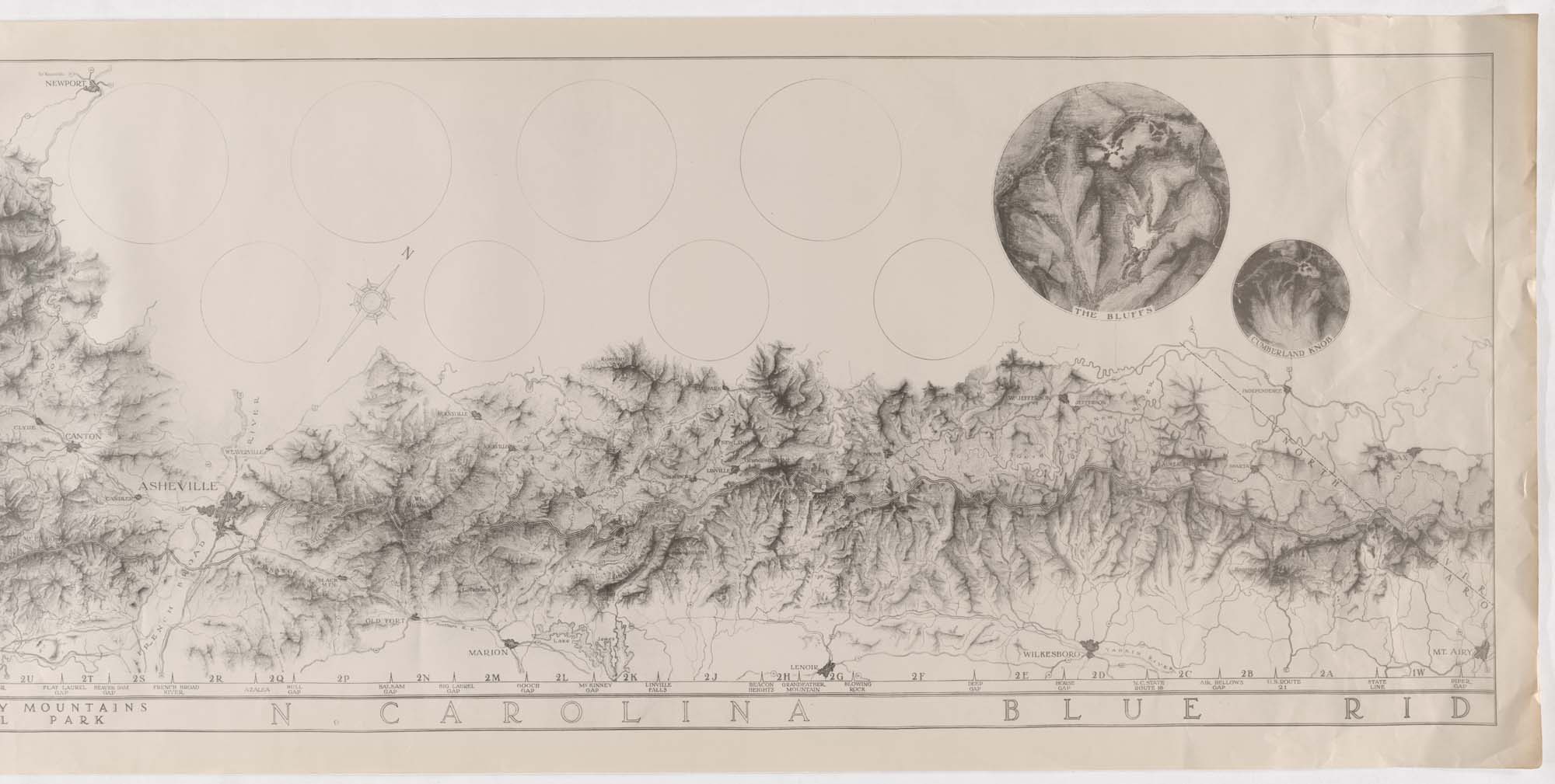 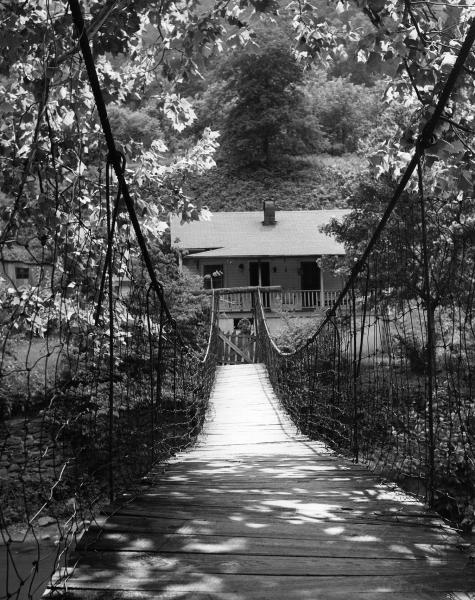 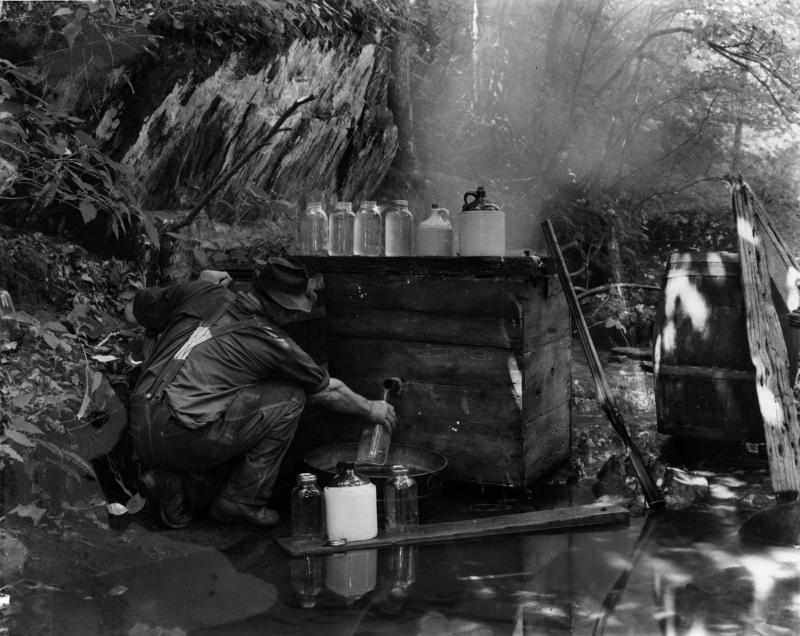 Man working at a moonshine still, from the Earl Palmer Appalachian Photograph Collection. 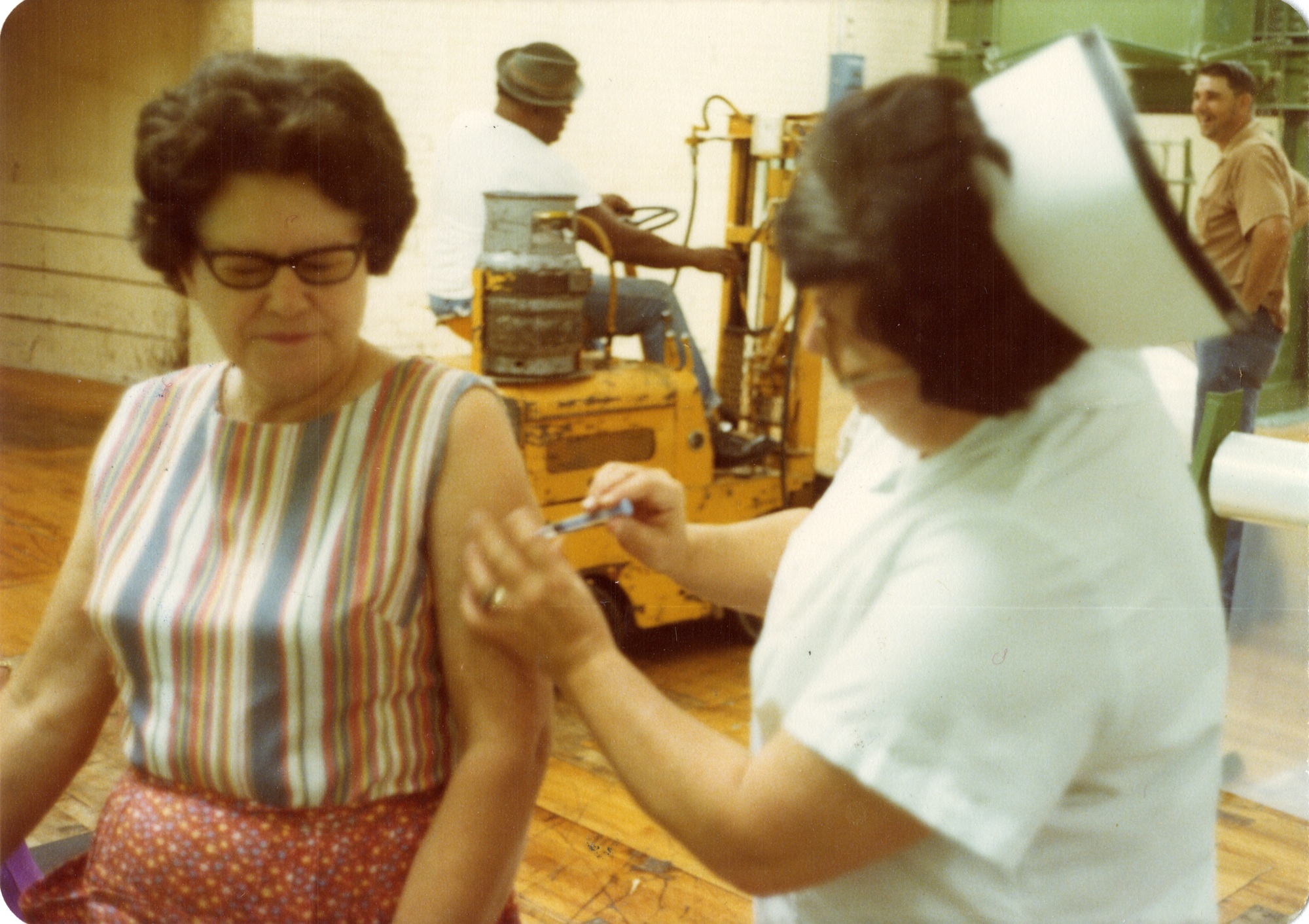 Jackie Sharp administers a flu shot to a woman, from the Fries Textile Plant Records.