This section contains resources related to literature by and about Appalachian people. It includes collections of poetry, biography, correspondence, and political theory.

Early American literature was often concerned with the effects of the wilderness on white settlers—Appalachian men were depicted as archetypal violent barbarians, noble savages, or comic country bumpkins. While literary interpretations of Appalachian people as backwoodsmen or "hillbillies" may be created by those outside of the region, examination of these interpretations is essential to understanding later literature from the area. As political, economical, and cultural aspects of the area shifted, so did the focus of Appalachian literature. Beginning in the mid-nineteenth century, as a result of the Civil War and the emergence of coal and logging industries, writings were often focused on social protest. This includes African Americans writing about slavery and the aftereffects of the war, Native Americans fighting to preserve their traditions, and those fighting the abuses of industrialists in the region. Sometimes known as the Appalachian Renaissance, a great amount of literature has come from the region since the 1970s. This period is characterized by the desire to correct negative interpretations of the region, creation of anthologies of Appalachian literature, and, for some, a shift towards urban issues.

This and additional information on the history of literature and authors in Appalachia can be found in the Encyclopedia of Appalachia, as well as the resources listed below.

Click on the book or collection title for more information about it. 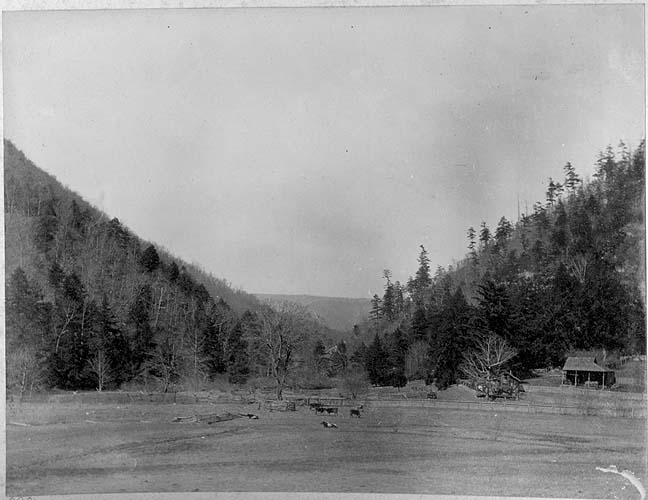