The guide includes information about in the History of Food & Drink materials relating to the feeding, care, and nutrition of infants, children, and families. It also has tools and resources for completing historical research in these areas.

About the Hertzler Collection

In 2006, Ann Hertzler, a long time professor of Human Nutrition, Foods, and Exercise, and as a Foods and Nutrition Extension Specialist at Virginia Tech, launched an endowment to establish and support further acquisitions for the "Ann Hertzler Children's Cookbook and Nutrition Literature Collection." During her tenure at Virginia Tech and after her retirement in 2001, she continued to donate books and resources to the collection. To date, this subset of the History of Food and Drink materials contains more than 500 published volumes and a small number of manuscript collections. Dr. Hertzler remained a strong supporter of and contributor to her collection and the larger History of Food and Drink collecting area until her death in early 2014.

The"Ann Hertzler Children's Cookbook and Nutrition Literature Collection" contains a wide variety of items (more than 400 titles), but they primarily fall into three categories: cookbooks for children, storybooks for children which feature food and/or cooking, and materials about nutrition for children (and families). The earliest publications are from the late 19th century and consist of advice manuals for new mothers, storybooks with strong lessons (especially for little girls), and books designed to educate children about cooking and foods. Highlights from the more recent publications of the 20th and 21st centuries include themed cookbooks (Mickey Mouse, Peanuts, or Winne-the-Pooh), advice booklets from companies like Metropolitan Life, children's versions of classes from Betty Crocker and Better Homes & Gardens, and many more!

There are three manuscript collections that include materials specific to the Ann Hertzler Children's Cookbook and Nutrition Literature Collection. They are listed on the "Manuscripts" tab of this guide.

The published materials (books, pamphlets, booklets, Cooperative Extension bulletins, and resources kits) are cataloged with the Rare Book Collection in Special Collections and University Archives and the circulating collection in Newman Library. If you want to search for specific items or keyword search a topic or subject, we recommend using the library catalog.

Some items in the Ann A. Hertzler Collection (Ms2001-004) have been digitized and are available online. 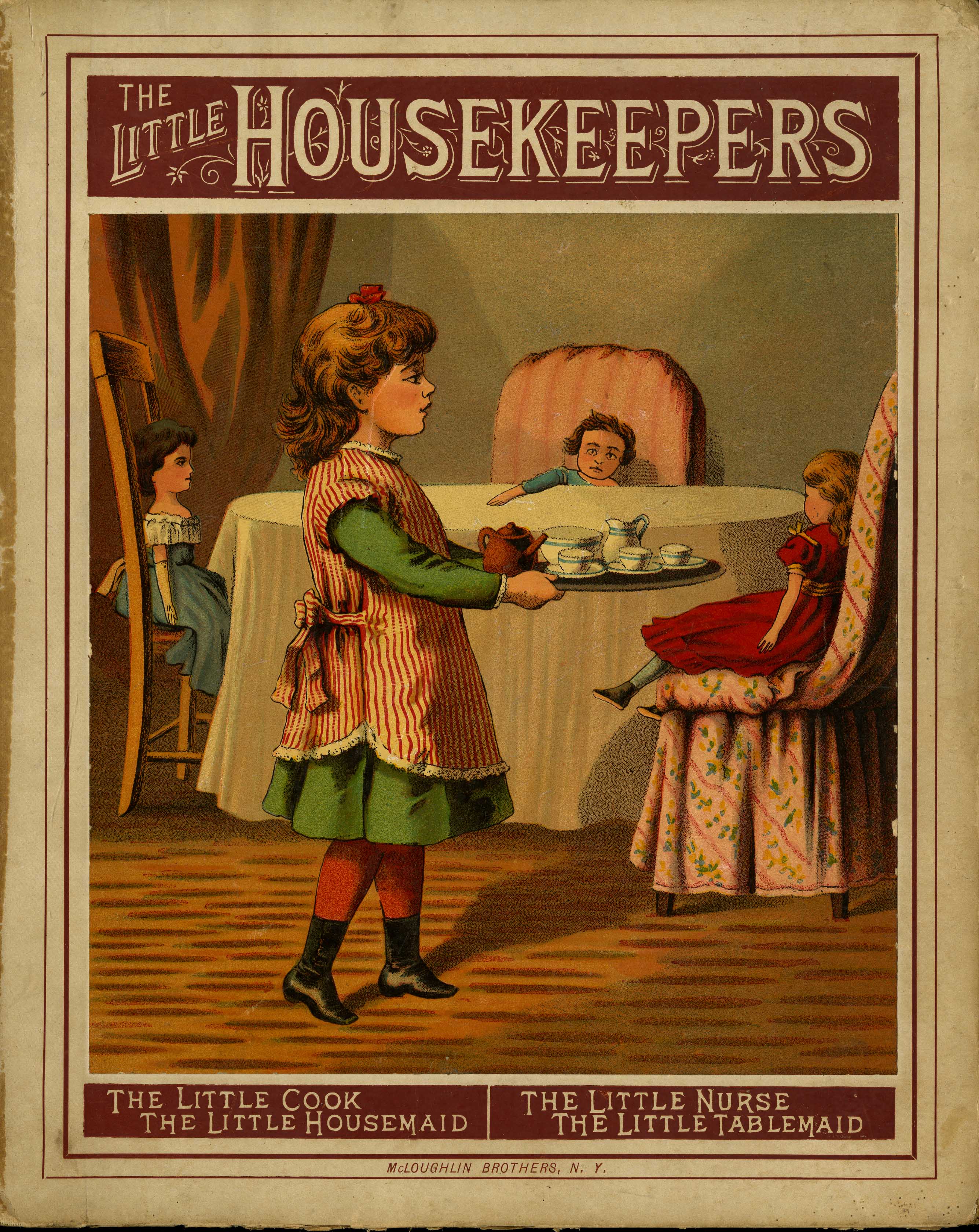 The Little Housekeepers and Other Stories (1886?)