This guide includes information about which Special Collections and University Archives holdings contain materials about the history of historically marginalized communities.

The term Asian American is used generally to refer to American citizens whose ancestry can be traced back to East Asia, South Asia, or Southeast Asia. People from other parts of the Asian continent tend to be categorized by their relationship or apparent relationship to a specific country (for example Arab American, Yemeni American, Israeli American). There are multiple official and colloquial definitions for this term. The United States Census defines Asian as "A person having origins in any of the original peoples of the Far East, Southeast Asia, or the Indian subcontinent including, for example, Cambodia, China, India, Japan, Korea, Malaysia, Pakistan, the Philippine Islands, Thailand, and Vietnam." As with all terminology seeking to categorize different parts of humanity, this term can serve as an anchor for identity and it can be divisive and problematic.

There are many more possible search terms depending on the specific part of Asia your research references. If you need help crafting your search, please contact us. 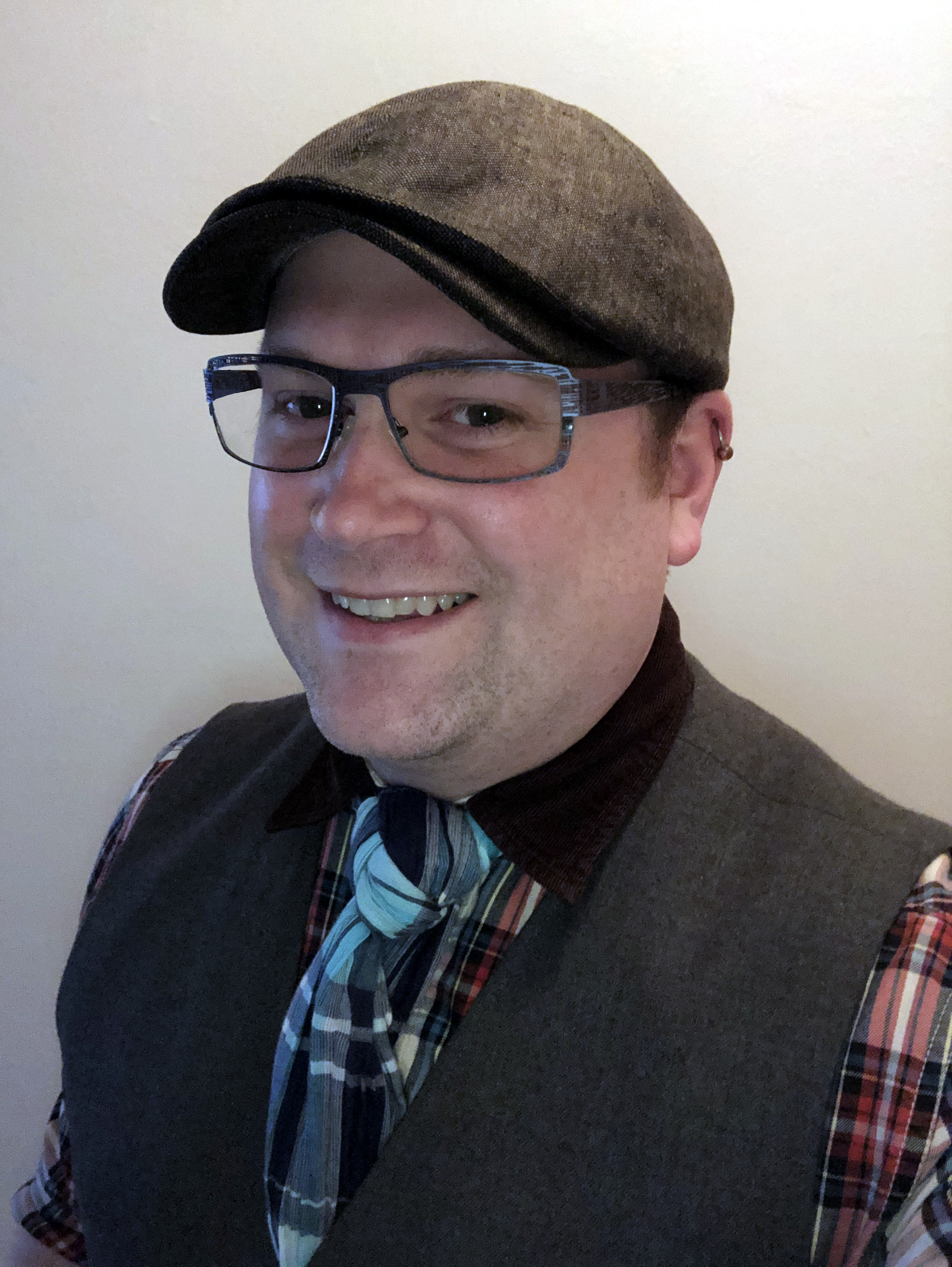