The IAWA was established in 1985 as a joint program of the College of Architecture and Urban Studies and the University Libraries at Virginia Tech. The purpose of the Archive is to document the history of women's contributions to the built environment.

International Archive of Women in Architecture

The IAWA collections represent the legacies and lived experiences of more than 435 individual women, firms, organizations, and exhibitions. Over the past three decades, the IAWA has grown to become one of the richest and most comprehensive resources in the world for the history of women in architecture. Our materials are frequently used by artists, architects, designers, realtors and homeowners, historic preservation specialists, documentary television and filmmakers, authors, and scholars from the fields of architectural, labor, and women's history (among many others).

With nearly 2000 cubic feet of physical materials to peruse, the scholarly possibilities for a researcher in the IAWA collections is almost without limit. Examples of past scholarship supported by the collections can be found in the list of Milka Bliznakov Research Prize winners. The following sub-topics suggest broad themes represented across the IAWA.

Jump to a section:

The original purpose of the IAWA was to document the disappearing legacies of pioneering women who studied and practiced architecture in a time when the field was almost exclusively male. Examples of women represented in the IAWA include:

Advocacy and organizing for women in architecture and design

Many of the individuals, organizations, and exhibits featured in the IAWA challenged the status quo for women in the design professions. Here is a small sample of the prolific mentors, innovative leaders, irrepressible activists, and tireless educators featured in the collections:

The IAWA maintains archival collections for several women who studied with Frank Lloyd Wright at his Taliesin studio. Three of these women were honored by the Beverly Willis Architecture Foundation in its 2009 documentary, A Girl is a Fellow Here:

The early development of the IAWA was driven in large part by the personal efforts of its founder, Dr. Milka Bliznakov. Before joining Virginia Tech in 1972 as a professor of architecture and urban design, Dr. Bliznakov studied and practiced architecture in her home country of Bulgaria (then under the leadership of the Bulgarian Communist Party). Having emigrated first to France in 1959 and then to the United States in 1961, Dr. Bliznakov maintained a rich network of friends and colleagues in Bulgaria, Czechoslovakia (now the Czech Republic and Slovakia), Hungary, Poland, Romania, the Soviet Union (including Latvia and Russia), and Yugoslavia (including Croatia and Slovenia). As a result of these personal connections, the IAWA maintains several collections for women who studied and practiced architecture under communist regimes in Central/Eastern Europe and the USSR. Like Dr. Bliznakov, a significant proportion of these women emigrated to the United States of America to practice and teach architecture.

Building upon the early work of Dr. Milka Bliznakov to document the legacies of women architects in Eastern Bloc countries, the IAWA continues to collect primary and secondary sources on the advancement of Russian architecture and architectural theory. Dr. Bliznakov's research files offer a wealth of scholarly insight into 20th century Russian architecture, particularly the avante-garde, constructivism, and futurist theory. Through the work of architectural historian and honorary advisor Dr. Anna Sokolina, the IAWA continues to document the work of Russian women architects throughout the present day.

As a result of an enduring partnership with the Los Angeles Chapter of the Association for Women in Architecture (AWA), the IAWA is home to several collections for women who practiced architecture and landscape architecture in California, including: 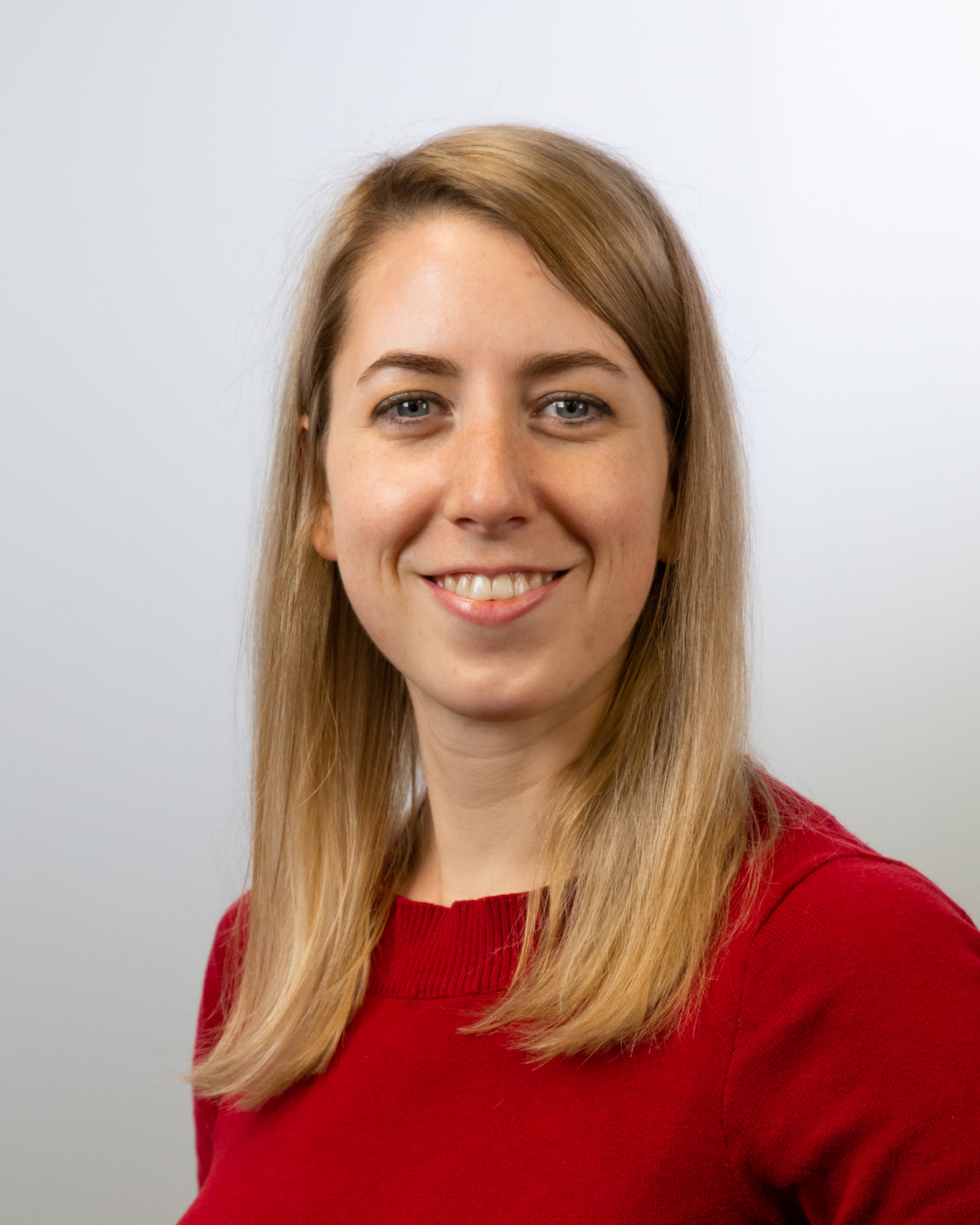