From a Printed Definition to a Forbidden Fruit (or Grain)

By the early 19th century, the communal punch bowl was also being downsized to a single cup portion and 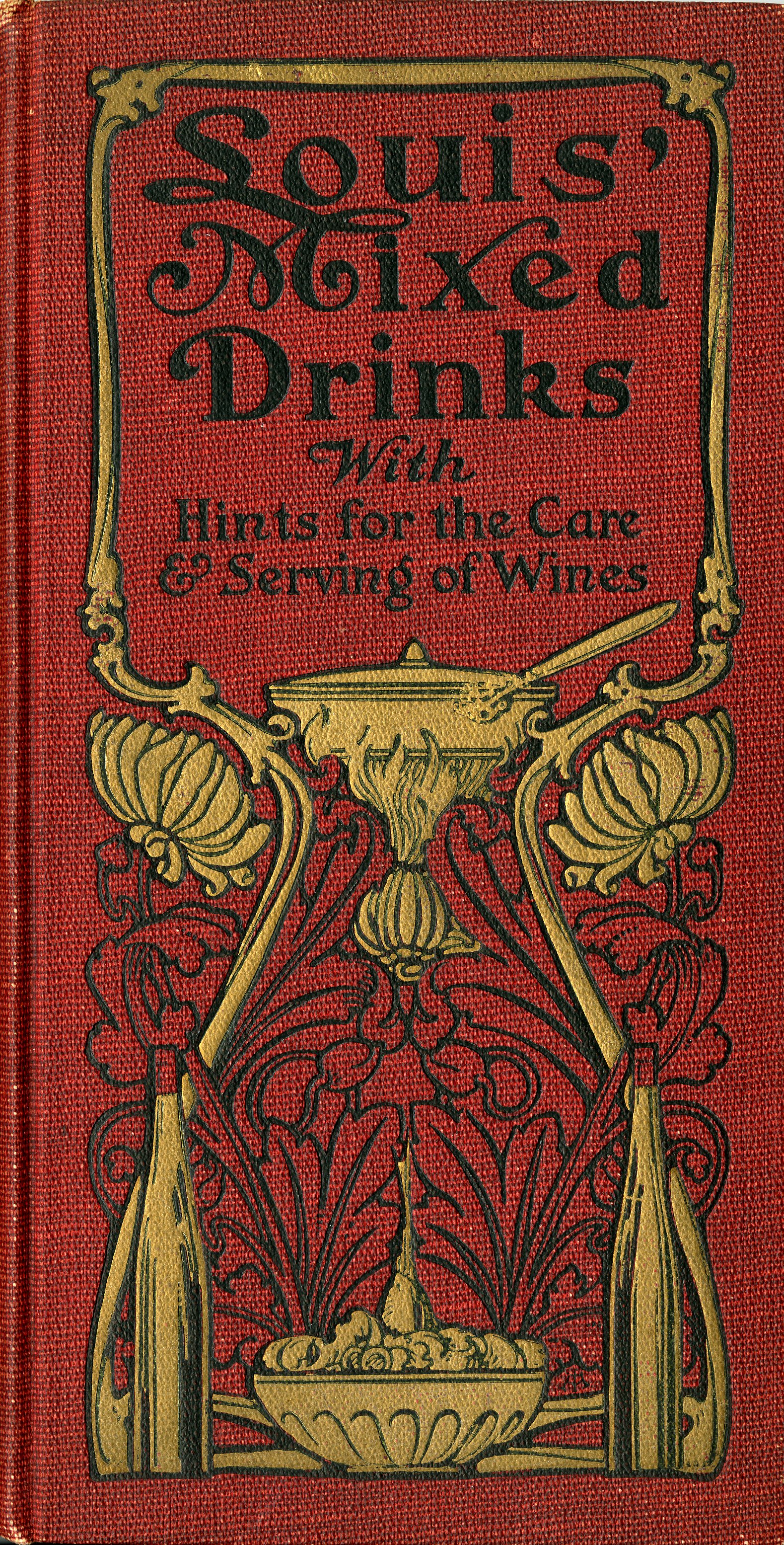 the contents began to change a bit. While the concept certainly wasn't brand new, in 1806, the Balance & Columbian Repository of Hudson, New York, used a new word which, in an issue a week later, as per a reader's request, was more clearly defined. (It is believed that an 1803 newspaper used the word first, but a surviving issue of that paper isn't in any public hands.) The word was "cock-tail" and it was defined by the editor as "a stimulating liquor, composed of spirits of any kind, sugar, water, and bitters—it is vulgarly called bittered sling." The citrus and spice of punches had been traded for bitters, whose widespread use for both medicinal and cocktail purposes was well on the rise.

As the 19th century progressed, cocktails remained the work of professionals--In other words, for the most part, one went out in search of a cocktail. In 1862, the first bartender's guide was published, written by an American named Jerry Thomas. From there, guides for bartenders began to boom and by the end century and into the next, home bars were beginning to support the art of the cocktail in the comfort of one's own rooms...for a little while, at least.