The Party Starts Here...and There...and Over There, Too

The Cullen-Harrison Act went into effect on April 7, 1933, and the end of Prohibition (the Twenty-First Amendment) was just around 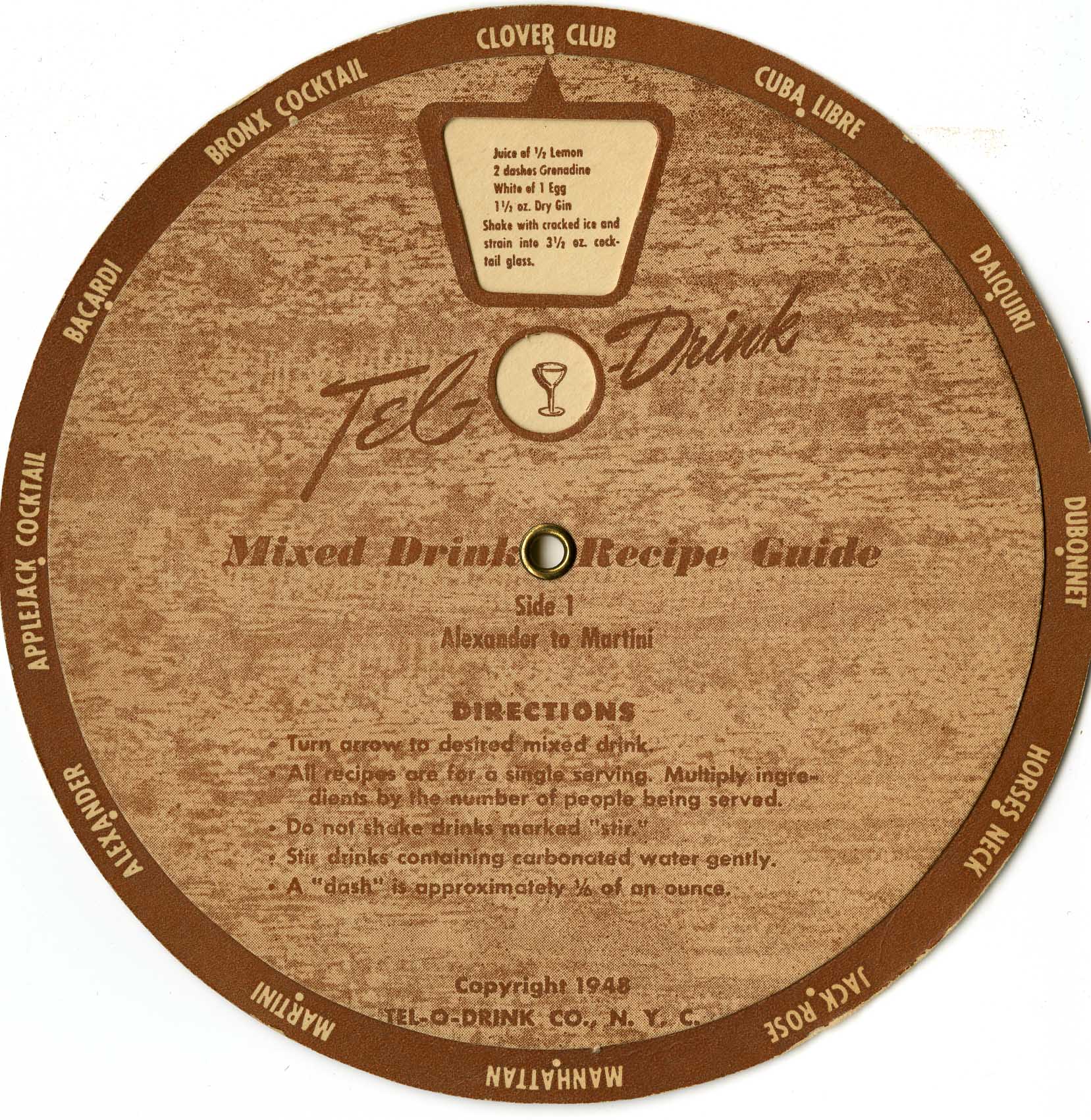 the corner. By the end of 1933, America had its cocktails back, in the legal-est of senses. An abundance of new cocktails and mixed drinks survived dark days, and cocktails bars returned to the limelight. In the 1930s, Tiki culture was born (though it would REALLY take off after the return of World War II soldiers who had been stationed in the South Pacific). By the late 1940s, cocktail guides were written for every host or hostess wannabe and throwing cocktail parties, complete with savory (and often strange) canapes, was the "in" thing to do. Some bartenders returned to America and others stayed abroad, but regardless of location, many emerged as respected authorities (and authors).

Cocktails were influencing pop culture and vice versa. Corporate sponsorship became common, with companies giving away pamphlets full of recipes (you might be surprised how many late 1960s/1970s books and pamphlets on astrology themed-cocktails you can find). In the middle and later part of the 20th century, vodka and tequila/mezcal gained popularity and rum, an early product of the American colonies, returned from its dormancy. All three joined gin, brandy, and whiskey, and the old triad of base spirits grew substantially. Increasingly, though, cocktails and mixed drinks contained more ingredients, wandered farther away from their 19th century origins, or just disappeared in favor of a set of core (popular) classics and new standards.