Hey, You Know What I Miss? And What I Can Make? 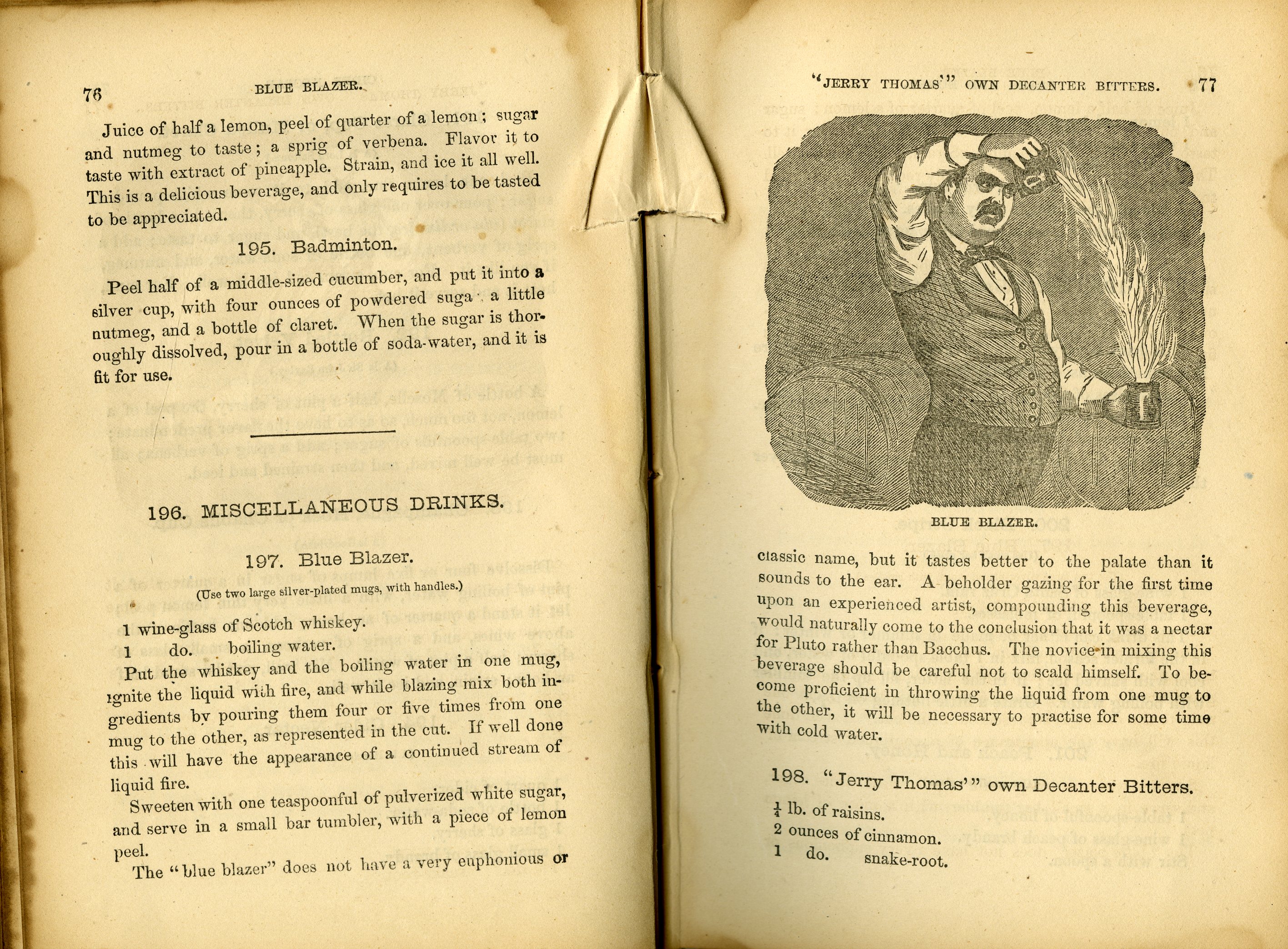 As the days of the two or three martini lunch began to decline, many bartenders found a renewed interest in the old days and the pre-Prohibition traditions. In the last 15 year or so, bartenders have sometimes literally returned to the roots, making their own bitters, and tinctures. Bars and bartenders for the adventurous, the dedicated, and the old school may make their own juices or infused spirits, serving the old along side their own craft cocktails.The work of Jerry Thomas has received a book of its own and previously forgotten rock-stars of the bartending world are resurfacing and receiving new attention. The home bartender is no longer limited either, with books on bitters, distilling, brewing, wine-making, and cocktail history to inspire. The cocktail revival and the craft cocktail movement is giving professional and amateur mixologists a new space in which they can interact with and learn from each other (and a create a little more history along the way!).

In 2011, Special Collections joined the conversation and began collecting materials that document the cocktail, its role in American history, its major (and minor) players, its origins (patent medicines and bitters), its allies (social and entertaining history; wine/beer/cider), and its antagonists (temperance and social reform history). We hope to provide a space for researchers to add to the scholarship of a topic that is as fun to read about it as it can be to sample.